Reproducibility is the acid test of properly done studies that produce valid data. In the past couple of years, the “reproducibility crisis” has been the subject of numerous scholarly articles and comments.

The most data-based is this one from Nature (1,500 scientists lift the lid on reproducibility Survey sheds light on the ‘crisis’ rocking research.).

While data do not indicate a substantial rise in irreproducible results, the persistence of non-replicable studies is unacceptable. We should not add to that phenomenon. 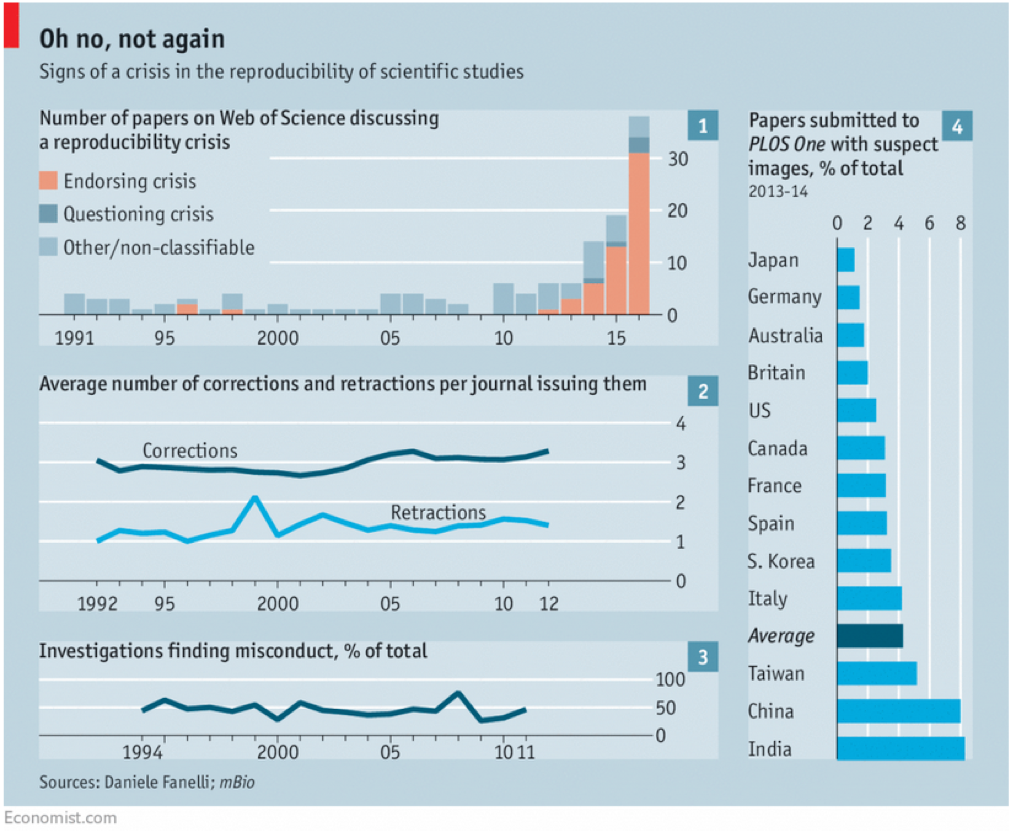